Ahkan of Ruff N Smooth features Ay Poyoo, Ablekuma NanaLace & Shatta Bandle  on his new song titled “Blessings” hosted by DJ Xpliph From Ghana. On an interview on GhoneTV, he made mention of how big and storming this project will be after its released and Ghanaians and rest of the world should expect this […] 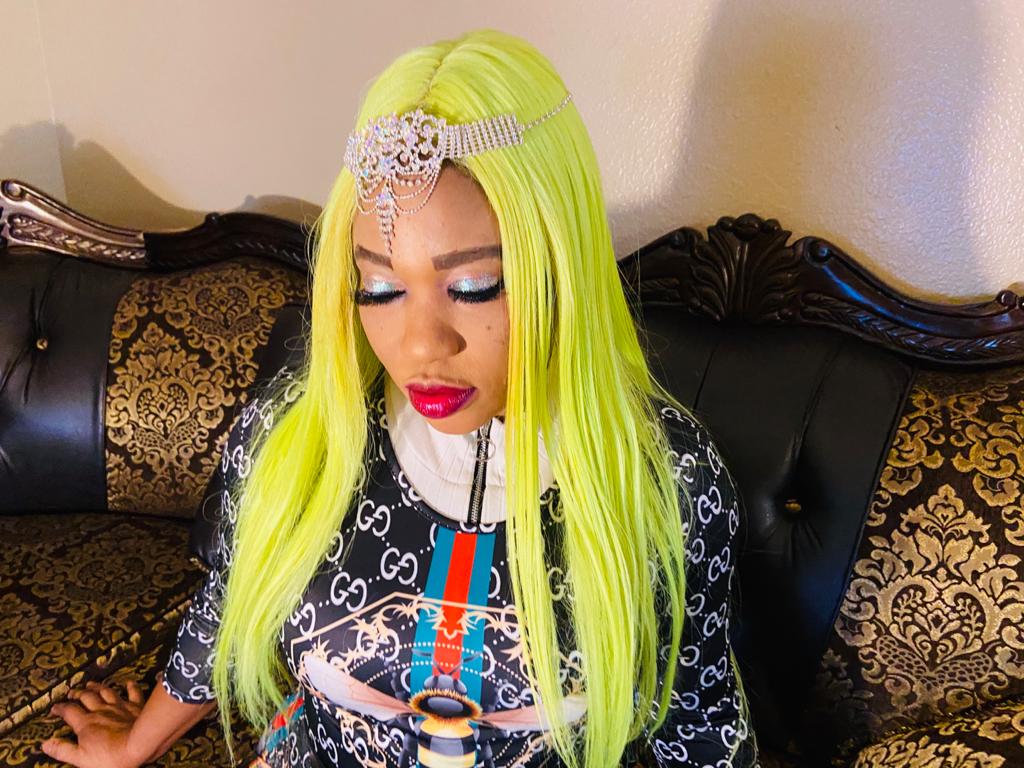 Emmanuella is a Togolese Singer, actress and a songwriter based in the United States. She was born Adjo Degbeh in Togo.  Early Life, Music Career History began with the desire to become a star singer and an actress internationally, as a teenager, while in her secondary school in her country (Togo-west Africa) she promoted herself by competing in talent […] 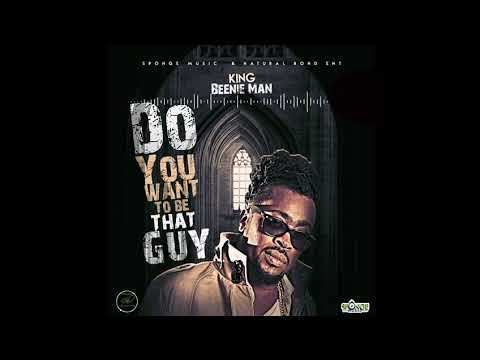 Still high off the epic Verzuz battle between himself and the veteran Bounty Killer, the King of the dancehall Beenie Man, has drop a new track. Titled Do You Wanna Be That Guy?, the single is based on the catchphrase that became just as popular as the Verzuz battle itself. During Round-12 of the live-streamed performance on Instagram […] 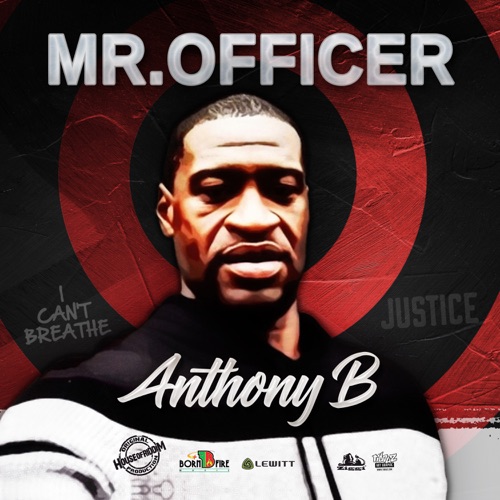 Relevant song released during the ongoing worldwide protests regarding the death of George Floyd and the police brutality affecting black people in the US. 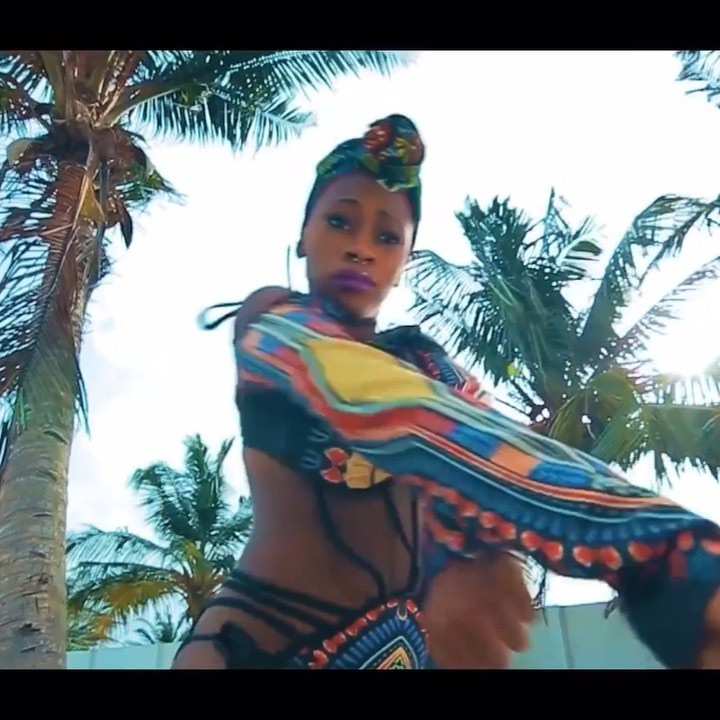 Popular Nigerian dancer and video vixen, Kodak passed away on Wednesday, April 29. Although an official statement announcing the cause of her death is yet to be released by her family or management, Westsyde Lifestyle, reports making the rounds on social media ascertain that the dancer was electrocuted while charging her phone at a video director’s home […] 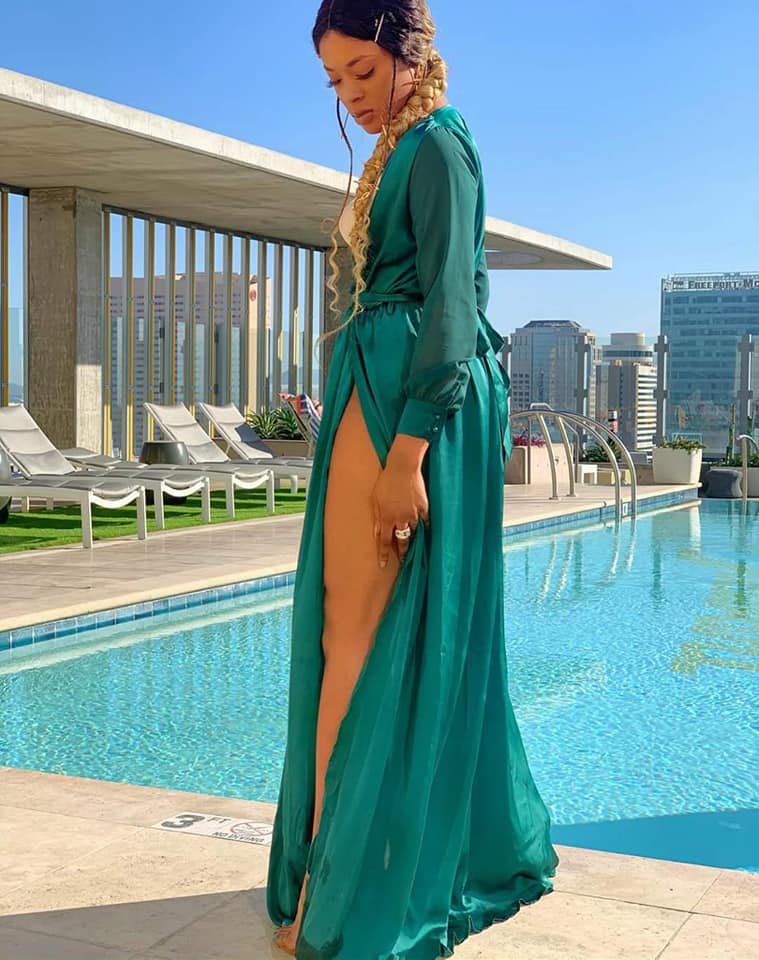 Liberian Artist Lortonio Koko Tokpah turned a year older. The musician, who according to Google is 23, celebrated her day by dropping a brand new video call “Slow Down”. Check it out.
Close Menu