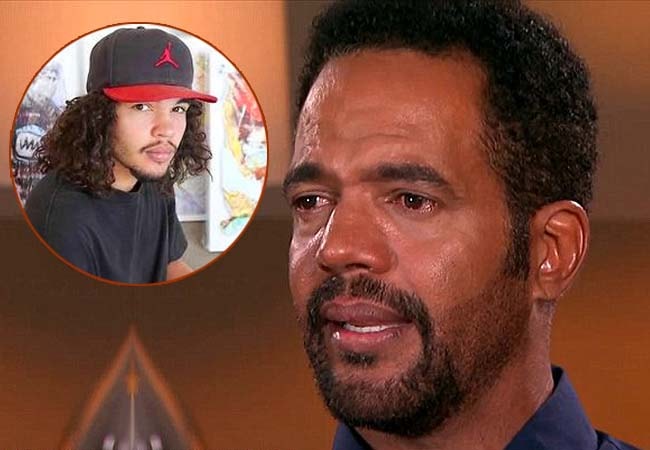 According to TMZ Kristoff has a tragic and troubled history with suicide. He and his ex-wife, boxer Mia St. John, lost their son, Julian, when he took his own life in 2014, while getting treatment at a mental health facility. Mia and Kristoff sued the facility for negligence. The suit was eventually settled.

In 2017, around the anniversary of Julian’s suicide, Kristoff threatened to kill himselfwith a gun. Cops placed him under a 72-hour hold for psychiatric evaluation.

This is such a heart breaking story and we pray that he is at peace with his son, the award winner died at age 52….RIP Kristoff St. John you will be missed.

Angela Okorie is celebrating her birthday today and she’s released some gorgeous new photos. See below: