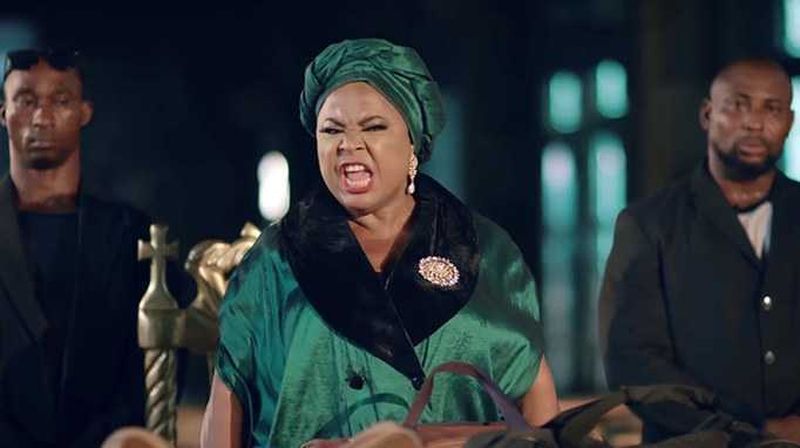 In the early days of Nigerian cinema, directors and actors wandered cities and tribal lands shooting movies straight to VHS tapes that were sold in kiosks and bartered in villages.

Those times of on-the-fly editing and pocket-change financing have since grown into one of the largest film industries in the world, a quicksilver business that is as attuned to juju priests as it is to the love affairs and nightclubs of the new rich.

The reach of what is known as Nollywood often strikes Kemi Adetiba, one of its most acclaimed directors, when she’s in Jamaica or New York. A taxi driver will invariably say, “Oh, God, I love Nigerian films” while waxing on about how those stories connect him to ancestors who centuries before had been uprooted from Africa by slavery and colonialism.

“Nollywood is the way a lot of the black diaspora understand their history,” said Ose Oyamendan, a filmmaker and founder of the Nollywood in Hollywood film festival, which opens Friday at the Egyptian Theatre. “Even in Brazil, they are so into Nollywood films because that’s how they know where their families came from. I’ve been to places in the Caribbean where you walk past houses and people are watching Nollywood films.”

Nollywood symbolizes a nation discovering and deciphering itself through film. Making about 1,600 movies a year, it ranks with Hollywood and India’s Bollywood as a top film producer. There are few precise statistics, buta 2014 U.S government report estimated that the Nigerian film industry, which has since grown significantly, employed about 1 million people and generated more than $600 million for the economy. The quality of films has improved since the VHS era of the 1980s; Netflix this year began streaming “Lionheart,” the first original Nollywood movie acquired by the company.

“Filmmaking in Africa is exploding,” said Banky W., a Nigerian rapper, singer and actor. “Nollywood, in terms of popularity, is leading the charge, but we’re seeing amazing films coming out of east Africa, South Africa, and even Ghana has its own impressive business. I hope this generation of Nigerians and Africans and filmmakers, artists and creators is the one that finally turns the fortunes of the continent around.”