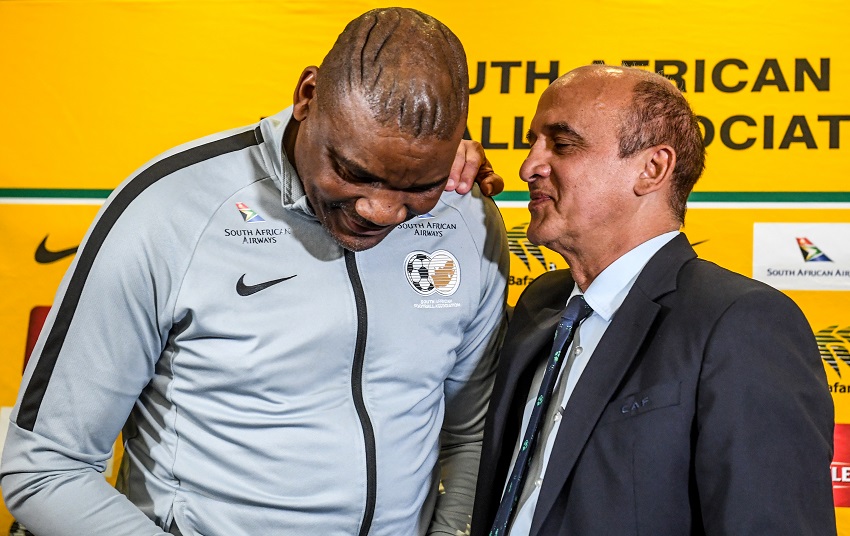 The Football Association of Zambia (FAZ) has called off the international friendly between that country’s national team and Bafana Bafana in Lusaka on Saturday in response to the current wave of xenophobic violence in SA.

This is an unprecedented move from a Southern African country as a fellow Council of Southern Africa Football Associations (Cosafa) member takes a stand against attacks in SA on foreign immigrants‚ including some against Zambians.

“The game is off. We have just received correspondence from the FAZ to that say they cannot undertake this match with the ongoing violence in SA‚ including targeting [of] their own people‚” Chimhavi said.

He said Safa had made some headway in finding replacement opponents but could not announce anything yet.

The match‚ which had been scheduled to be played at the 60‚000-seater National Heroes Stadium in Lusaka‚ would have been the first fixture of new Bafana head coach Molefi Ntseki‚ whose appointment was only officially made this past Saturday.

Bafana Bafana‚ including most of the team’s overseas-based contingent‚ had assembled and started training for the match on Monday.