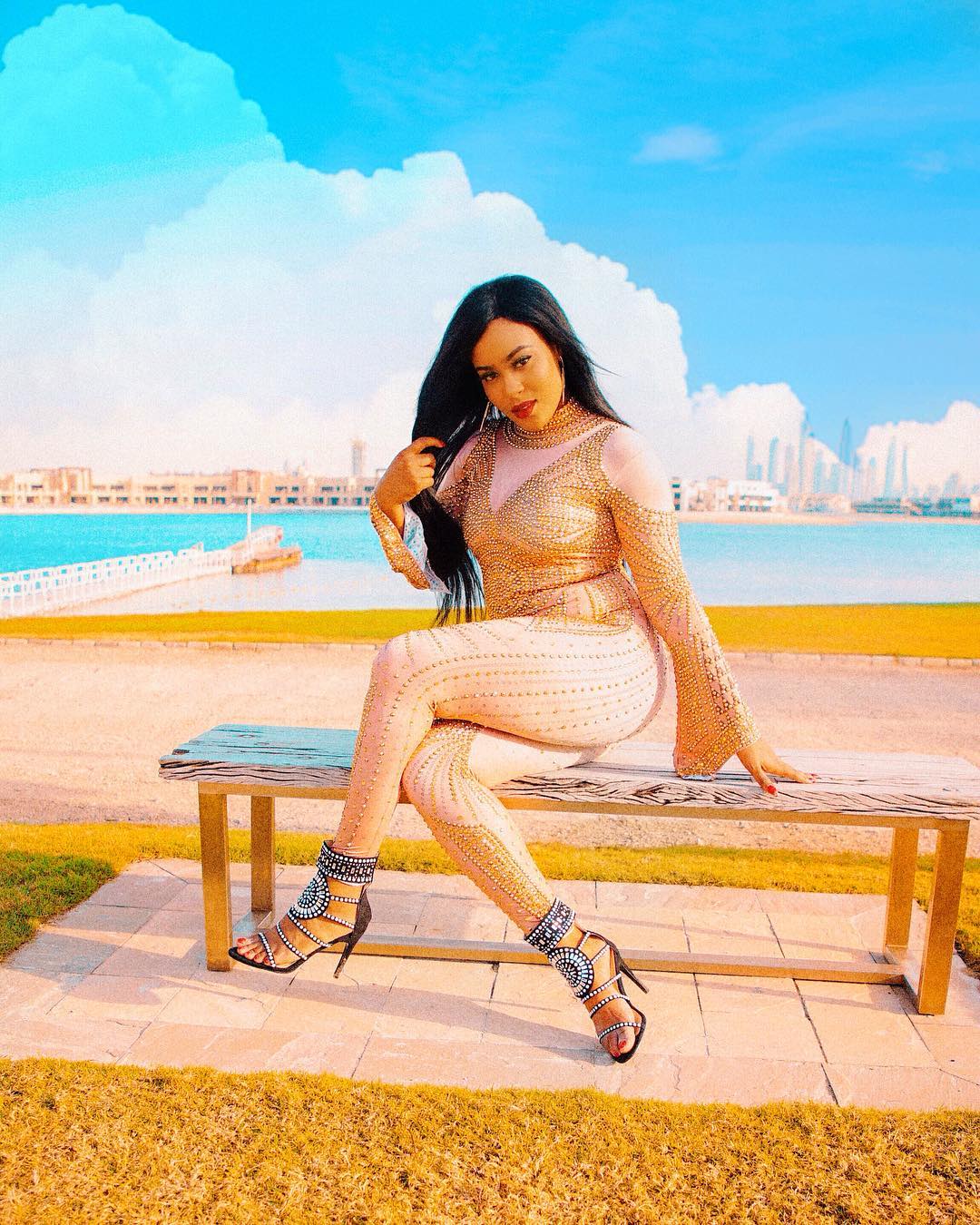 In this interview with HFtv in 2016, Emma Nyra confirmed that Ubi Franklin abused her during her time at Made Men Music Group (MMMG).

The whole abuse story first came to light after Emma left MMMG and it’s also being discussed in the “Iyanya vs Ubi Franklin” story that’s been on the news lately.

In the interview on HFtv’s Da Chat, she said they never dated. “The whole dating thing was a rumour…. I never dated him,” she said.

When quizzed by the interviewer about allegations of abuse, Emma didn’t really say much, but said “as a woman, I took a lot…. It was a tough time for me.”

“There was no repercussion because I never spoke on it…. Men in this industry and in this country never receive that much of a repercussion when it comes to female abuse. I’ve never spoken on it because I don’t want to be the face of female abuse. But one day when I feel like I’m stronger inside to speak about it, I would definitely speak about it”.

Watch the interview below (She starts talking about the alleged dating from the 3.00 mark. She addressed the abuse from the 9.45 mark):