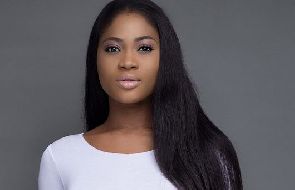 Ghanaian female artiste, Mildred Ashong, widely known as Eazzy, has disclosed that her songs were not relevant enough in 2018 to get Vodafone Ghana Music Awards [VGMA] Nominations.

In an interview, the music diva said her songs were unable to generate the most excitement the year of under review so she never bothered to file for nominations.

“My songs weren’t banging enough so I didn’t file for VGMA2019” When asked why she is no more doing rap, she said female rappers are not getting paid in this country.

Nollywood Turned Up for the Traditional Wedding of Chizzy Alichi