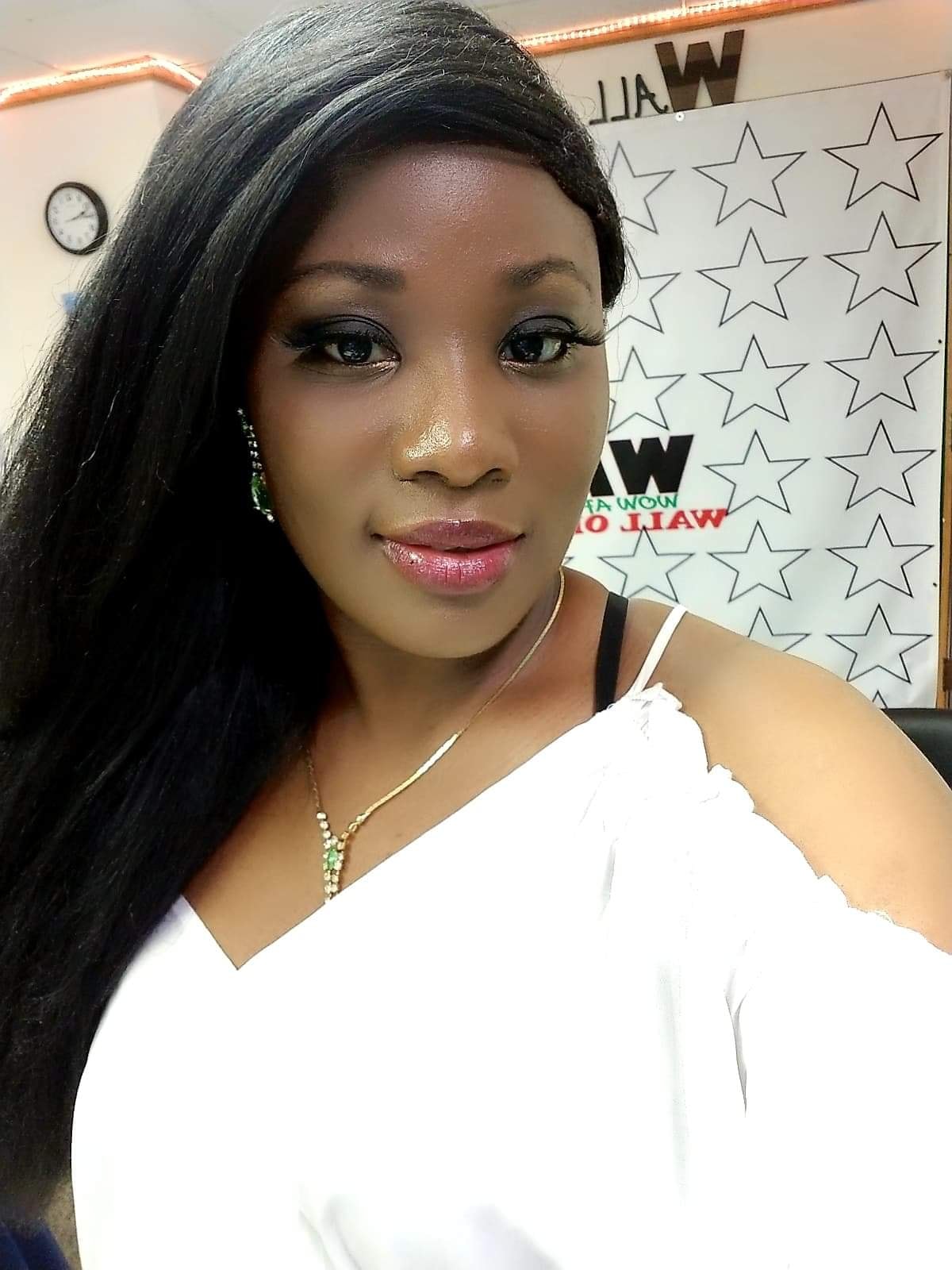 MacDella Jaa aka Lady-T LIB is a CEO of an online radio station call MadBeatz Web Radio was born in Lamco Yekepa Liberia. Later she migrated to the U.S at the age of 12. Lady-T LIB is the last of four children. After High school she pursued her Associate of Science in Radiology, had a kid & Later on went for her Bachelor’s in Human Resources Management. Lady-T LIB entered into the Liberia Entertainment Industry when she was introduced to an online station called LIB Web Radio which is now BigFM in Liberia. When LIB Web Radio was going through transition Lady-T was one of the personalities that was cut. Since music was & is Lady-T’s heart she decided to stay in that field and build her own station. Although it is still in the “building brand” stage, MadBeatz Web Radio is single handedly run by MacDella Jaa aka Lady-T. MadBeatz Web Radio plays 100% Liberian music 24/7 and The LT Show comes on weekly where Lady-T reviews & promote Liberian Music, do Live interviews with artists, Comedians, CEOs and more…..Others begin to recognize Lady-T’s work and she was nominated for Best Radio Personality in 2016/2017 at the Liberian Entertainment Awards & 2017 just became a better year for her. She gradually became an household name for Liberian Music Promotion and eventually won 2017 Liberian Golden Award Australia Promoter of the Year. Lady-T has presented at the Liberian Entertainment Awards, Co-hosted Miss Africa USA 2017, hosted the Igbo Festival show featuring Yemi Alade, hosted DDEA Humanitarian Award, hosted Fatima Movie Premiere, Shine P. (Drinking Drinks) and also hosted the 2019 Afro Reggae Fest, MN. Lady-T was also Nominated for Best Talk Show Host on SiikeTV….presently, Lady-T took an award home from the DDEA Humanitarian Award for contributing to her Liberian community. What’s in the future for Lady-T? More Liberian Music Promotion to a wilder audience, Hosting, Charity work and upgrading Madbeatz Web Radio.

Flavour Builds School For The Bind In Liberia