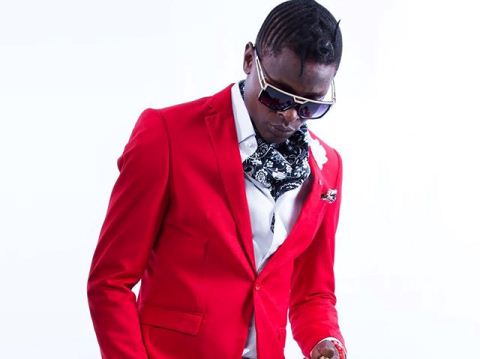 Jose Chameleone made a step closer towards another achievement – but on social media this time – as he became the second most followed Ugandan singer on Instagram.

For over two decades, Jose Chameleone has been blessing East Africa with sweet and inspirational music.

He must have garnered a huge following for all the years he has been at the top of the entertainment industry.

Social media was not a thing he gave so much attention at the start. Slowly, he realized that it was the in-thing and a great tool he could use for his business.

The Leone Island boss now lags behind Zari Hassan who is understandably the most followed socialite in East Africa with over 5.2 million followers on the app.